Animated Cards for Him

Animated Cards for Him 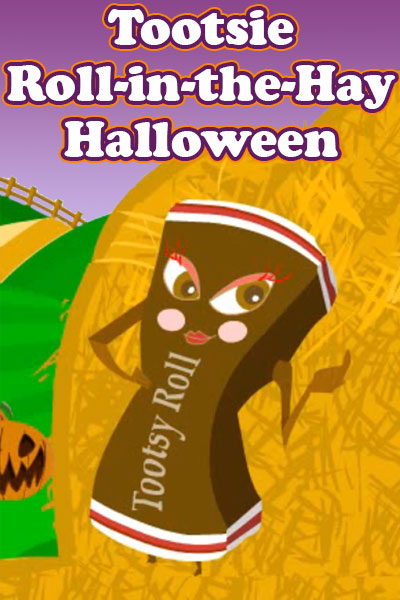 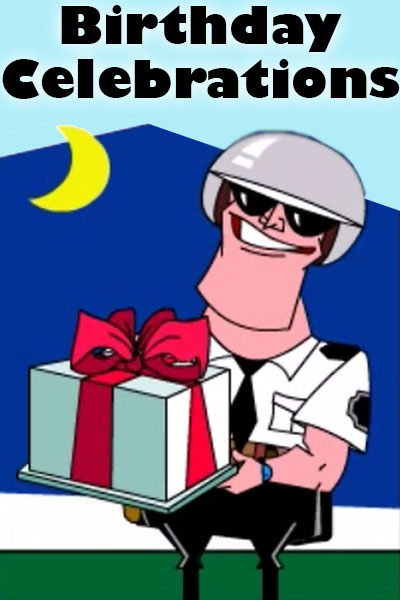 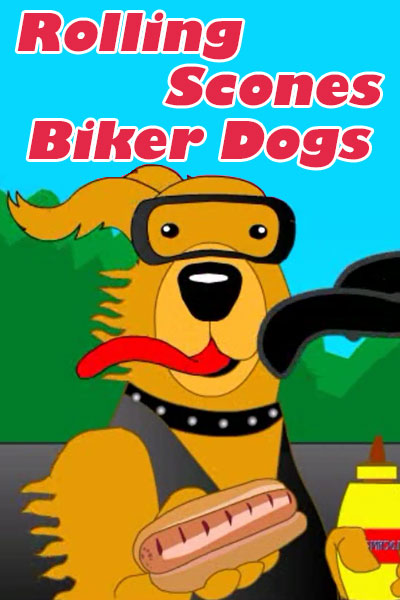 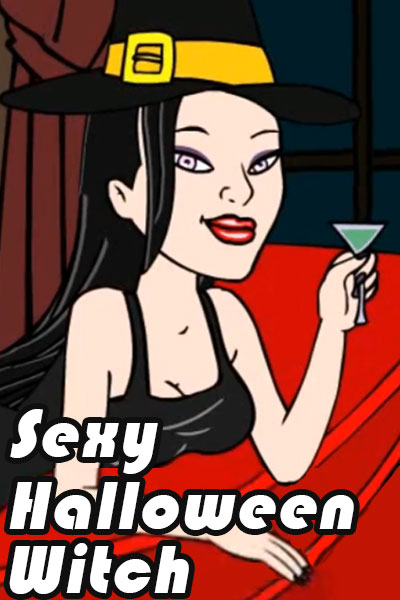 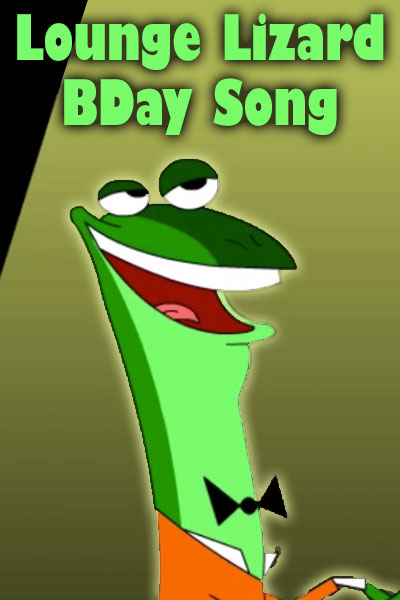 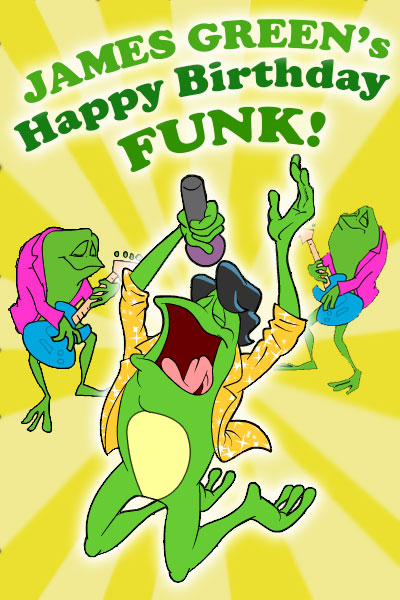 Your dad, brother, husband, boyfriend or best friend: he’s one heck of a guy and deserves to know how much you appreciate all he does. Considering he’s a lively storyteller and always the life of the party, what better way to send him a special message than with Doozy Cards Animated eCards for Him.  Read More... Share on Facebook

Whether he’s celebrating a birthday, anniversary, holiday or just needs a mid-week treat our original animated cards for him are sure to be a big hit.

The search for the perfect burger is a pursuit that many guys take very seriously. If you know someone who is on that mission, or maybe a guy that just enjoys a delicious meal at his favorite diner, than he’s sure to be thrilled to receive a special message from you with the Honky Tonk Burger Birthday. One of our hilarious and new animated eCards for him, this countertop musical jamboree features a talented and delicious band that’s sure to bring the laughs like no other animated cards for him.

Freshly cut grass and the crack of the bat aren’t the only smells and sounds to take in when baseball season rolls around! Whether he’s heading to the ball field for the first game of the season or putting his feet up on the couch to watch his favorite baseball team, send him a hilarious message with Baseball in the Air. One of our unique animated free eCards for him, this silly greeting features original animation courtesy Mike du Jour, just one of the many talented artists that contributes to Doozy’s animated cards for him.