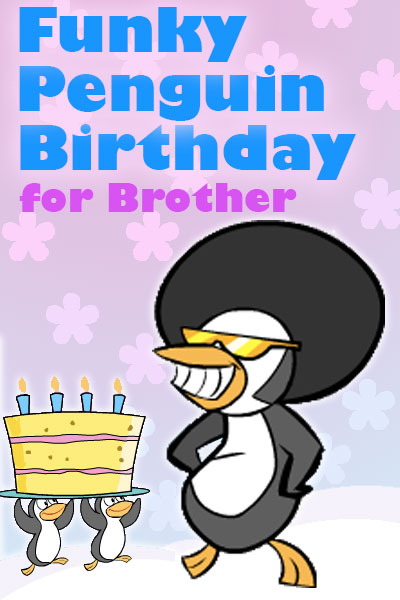 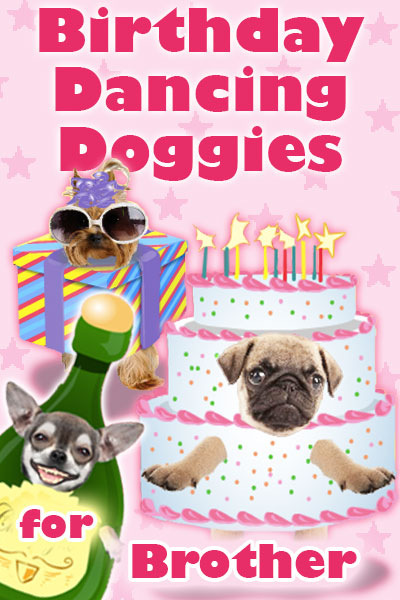 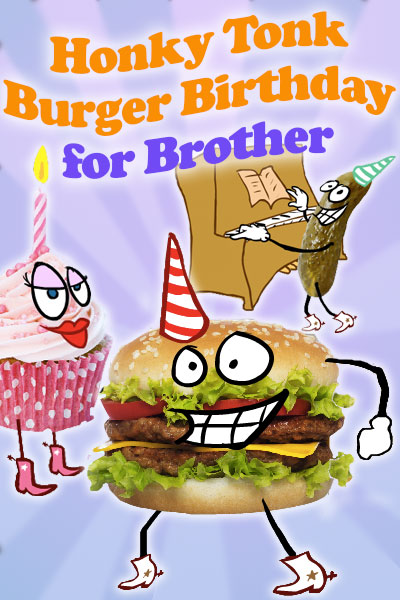 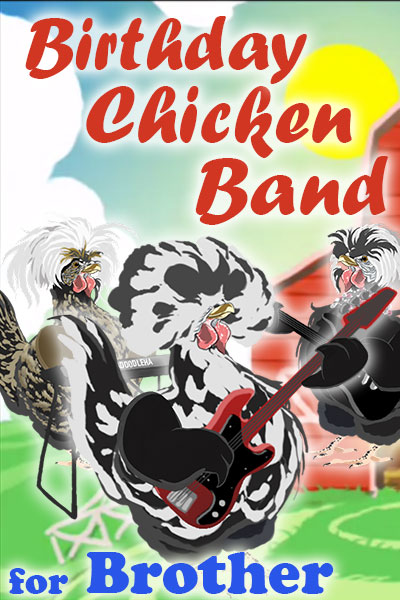 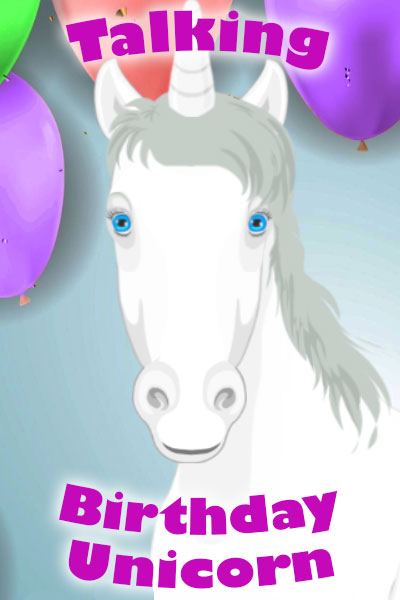 Birthday Bear in Paris for Him

You have known each other a lifetime. You know what makes him smile, laugh, and feel good. Select the perfect card from Doozy's birthday ecards for brother and send it just for him on his big day. Read More... Share on Facebook

Was he the little brother you teased mercilessly and protected fiercely? Is he the older brother who kidded with you and supported you and showed you new things? It's his special day and you rightly want to honor him and express your appreciation. Send one of Doozy's birthday ecards for brother to give him a birthday smile.

Give him some joy with the Elvis singing chicken, the soulful singing frog, James Green, and the rocking rolling Biker Dogs. Each of these features high energy, happy music composed originally for Doozy Cards by a seasoned Hollywood studio musician who used to tour with all the major pop bands of the golden era of Rock and Roll, including the Rolling Stones.

Make him laugh out loud with one of the funny birthday ecards for brother, like Raj's Birthday Song. Never has singing "Happy Birthday" badly been so endearing. The very popular Mariachis birthday ecard let's an inebriated chihuahua croak out a sauced Mexican ditty before he falls in the guacamole. Birthday Tweet is an animated card made form one of artist and humorist Leigh Rubin's acclaimed "Rubes" cartoons. In this one, two cats contemplate two Robins with an excruciatingly wonderful pun at the end.

Finally you can tease him back with our Dump truck Candles Birthday ecard. The magical fairy created by one of the Doozy Cards artists appears again in this beautifully rendered, fun-poking animated birthday ecard. Your brother's age requires so many candles on his cake, the poor fairy can't magically levitate them in; she has to use a dump truck to apply them! A gentle tease for a gentleman.