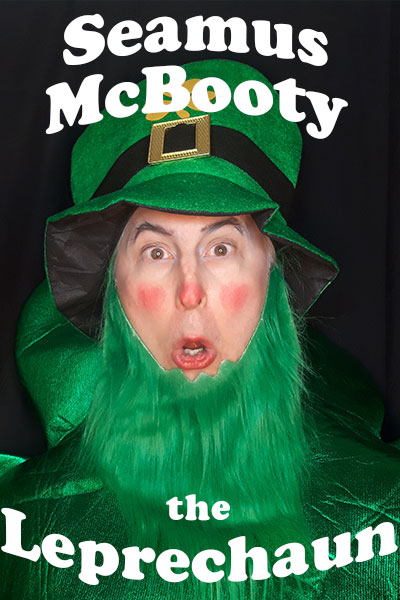 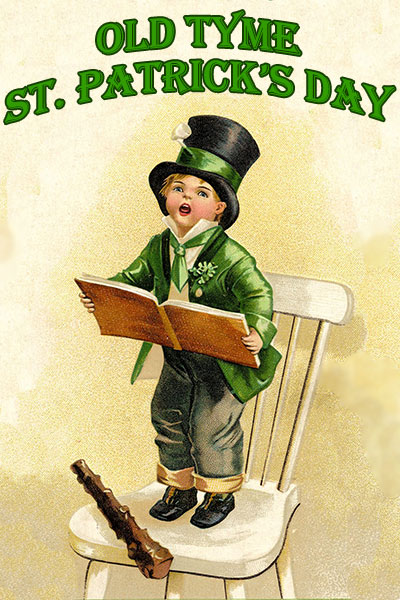 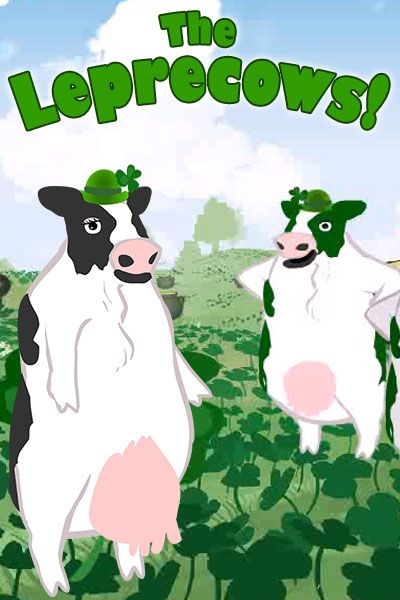 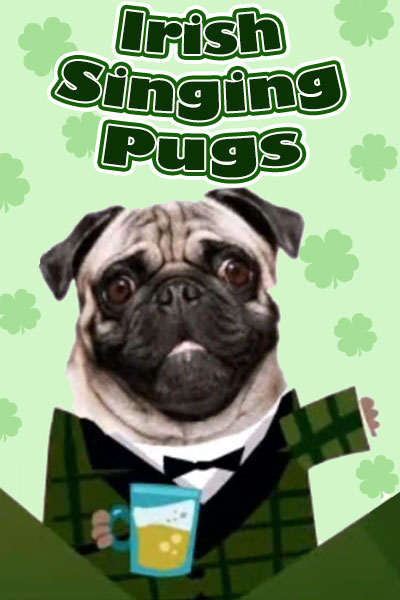 At the Pub on St. Patrick's Day 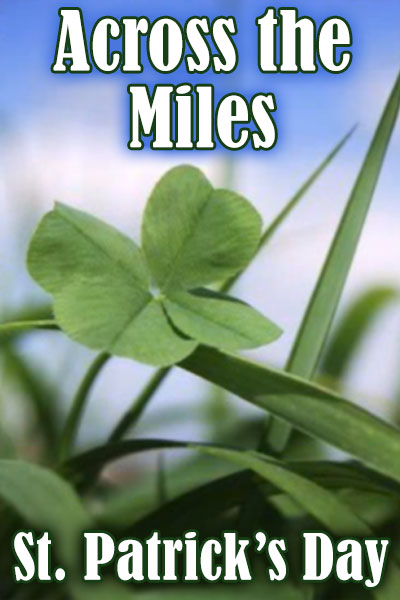 Across the Miles St. Patrick's Day 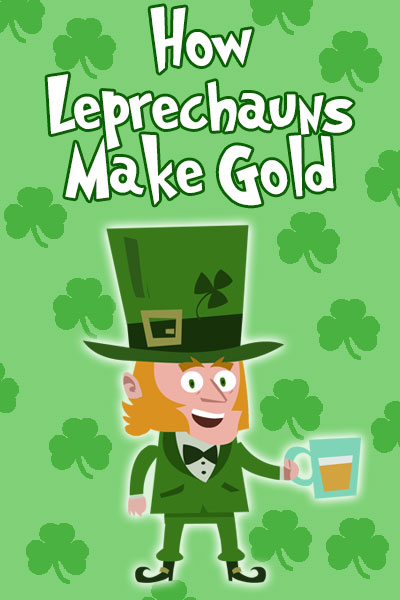 As the saying goes, everyone is a little bit Irish on this day! So celebrate by sending St. Patrick's Day ecards to friends and family, near and far. The money you save on stamps might just buy you an extra pint or two!

Doozy Cards features a variety of free St. Patrick's Day ecards for all kinds of friends and family members. Traditionally, the day is about Irish culture including its rich lore. Leprechauns fairly flood the day, including St. Patrick's Day greetings. From the naughty Leprechaun who was behind Ireland's cultural origins to the sublime Tap Dancing Leprechaun.

Doozy Cards also offers elegant animated St. Patrick's Day ecards with beautiful photos of Ireland in gentle montages with salient Irish prose and images of the sacred items of the Emerald Isle. "May luck be your companion, May friends be at your side..." begins our St. Patrick's Blessing card. It features images of the oldest stone structures in Eire as well as one of the famed Irish castles. Find the four leaf clover in our "Across the Miles St. Patrick's Day" greeting, then send it to some one dear to you who is far, far away.

And be sure to see what happens to the Potato Brothers when they visit MacDonald's Pub! Of course there shall be humor in our bonny St. Patrick's Day ecards!

Wondering How St. Patrick's Day Became the Holiday it is today?? Read on...

St. Patrick is the patron saint of Ireland and the day we celebrate in his honor is the day of his death in AD 461. Patrick was a pagan until he was sold into slavery at the age of 16. His captivity brought him closer to God and upon his eventual escape from slavery, he entered a monastery. After many years of devotion and study, he returned to Ireland to convert the pagans to Christianity, which he did in great numbers. History or myth states St. Patrick often used the shamrock to explain the trinity, thus its later symbolic use on this day, and that he drove all the snakes out of Ireland by beating his drum.

The tradition of celebrating St. Patrick's Day began as a spiritual remembrance - a day of religous reflection as well as a "day off" from the strict observance of Lent. The holiday would include Mass and family traditions - but over time would come to also include a traditional feast of pork or boiled bacon, potatoes, cabbage and bread. Along with this, there were pints of ale for the adults and sweets for the kids, as well as dancing and singing -- all of which were forbidden during Lent, so were especially enjoyed on this celebratory day. St. Patrick's Day also marked the beginning of spring and so in latter years, the planting of the potato crop which gave everyone yet another reason to both play and pray as they prepared for the hard work ahead and a good harvest.

As Irish immigrants settled in America, they tried to recreate this traditional Irish holiday as best they could. Corned beef was cheap and plentiful and 'close' to the boiled bacon they enjoyed back home. Soon it became the meat to eat during the celebration. The first public celebration of St. Patricks Day was held in Boston in 1737 when joyous Irish immigrants took to the streets to celebrate the formation of the Irish Charitable Society. What would later become the largest and most well-known parade (New York City's annual bash), began in 1762 when a group of Irish-born militia staged an impromptu march through Colonial New York with their regimental band.

WHY SEND ANY ST. PATRICKS DAY ECARDS WHEN YOU CAN SEND A DOOZY?