To My Love Anniversary

View the To My Love Anniversary

This Anniversary ecard is a sequence of photos beginning with a large and beautiful red rose with dew all over it and the words to my sweetheart written in black letters at the top part of the screen. The words fade out and the following words also in black appear, in you I have found the love I was looking for… We move to the next photo of a closeup of a red tulip with green leaves and the words in black letters at the top of the screen say, in you I have found my closest and truest companion. The next photo is a beautiful beach with pink clouds in the sky and on the sand are beautiful rocks put together in the shape of a heart. The You appears at the top of the screen a few seconds after the words my forever appear under you. The photo fades out and to the next screen with a photo of a sparkling red heart with 2 lit red candles best to it and the words happy anniversary in black letters appear at the center of the screen. 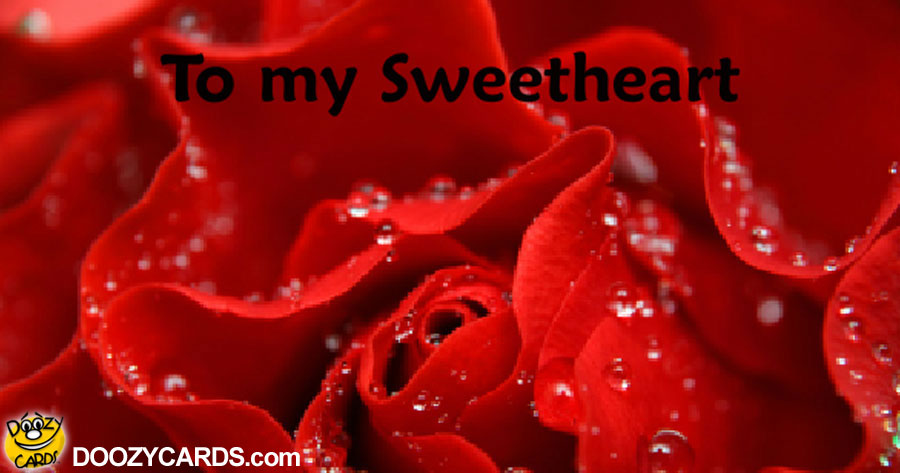