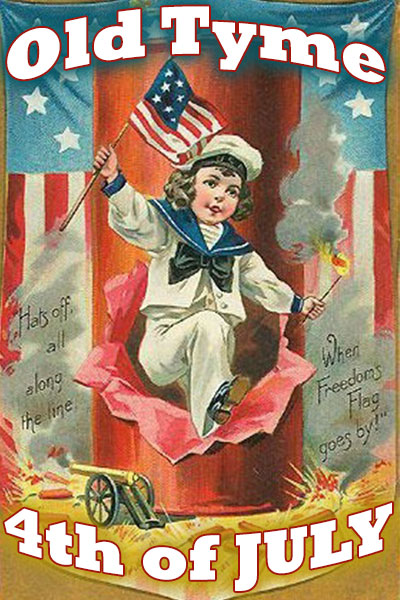 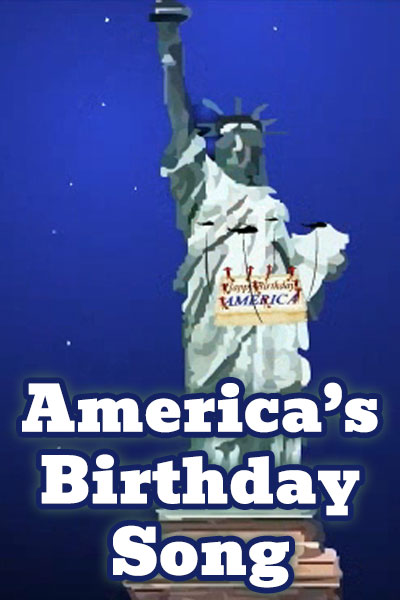 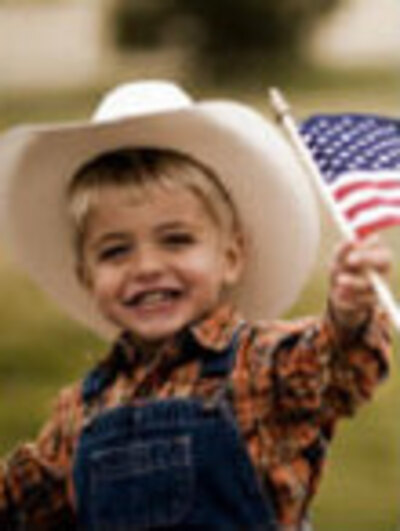 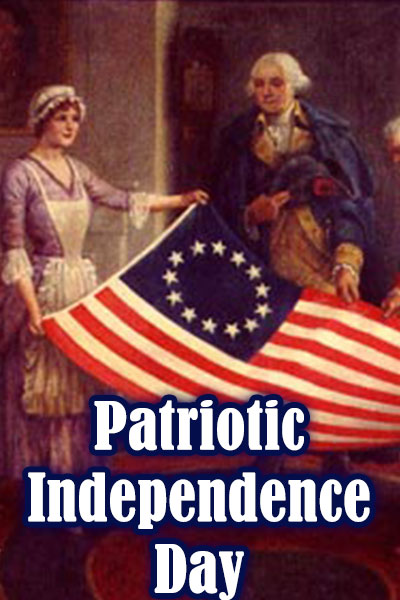 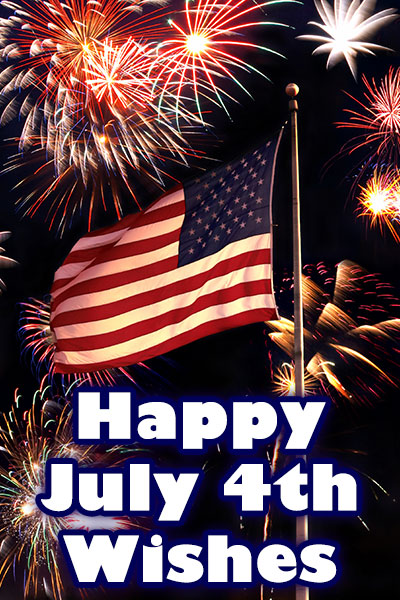 Celebrate the anniversary of the founding of our great nation with Traditional 4th of July eCards from Doozy. Read More... Share on Facebook

These traditional ecards are heartfelt reminders of how far the United States have come since our founding fathers signed the Declaration of Independence. Show your patriotic spirit with the beautiful ecards celebrating the fourth of July in style.

Show your patriotism this Independence Day with these Traditional 4th of July ecards from Doozy!